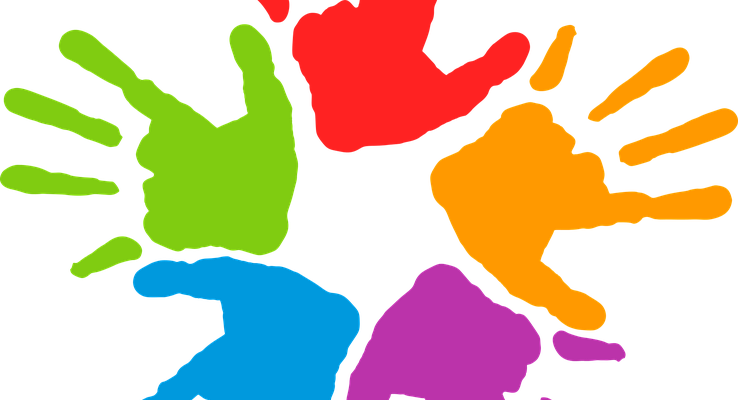 Finally, someone has cracked the code. You’re welcome everybody. Here’s a step-by-step on how to eradicate racism (without any unexpected consequences whatsoever):

Let “brown” become “charming as ever.”

If someone described themselves as “part charming, part darling, just plain delightful and finger-lickin’ good,” how could you hold any negative bias against that?

Simply give everyone really cool sunglasses to wear at all times, thus making it more difficult to groundlessly infer the quality of someone’s character based on their skin colour.

Describe people not by the colour of their skin or ethnicity, but based on their supposed ability to digest gluten. This one is perhaps the most difficult, but definitely the most important. Nothing is more annoying than someone going off about gluten. If you don’t eat gluten, keep it to yourself.